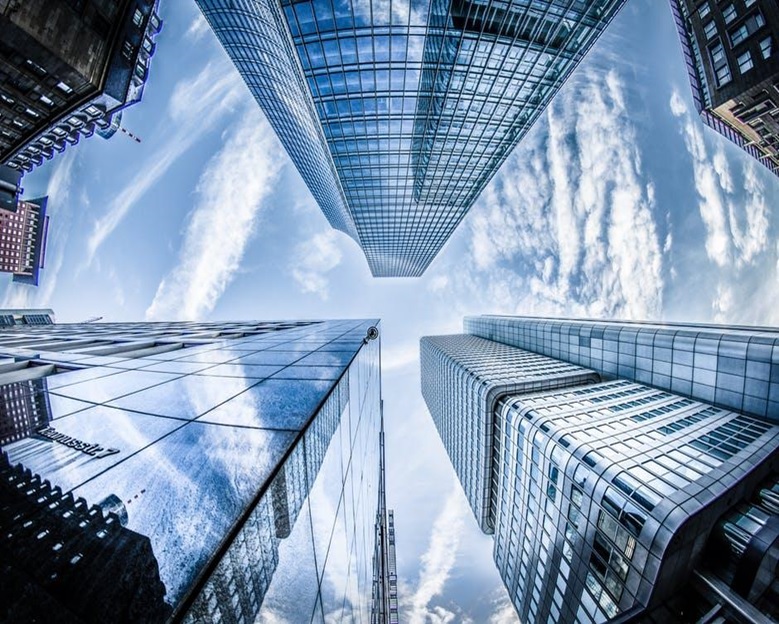 The city of the future so often depicted in sci-fi movies is no longer a mere fantasy. New technologies are transforming urban centers in ways that will dramatically improve daily life for citizens. From the rise of Android and iphone mobile app development that allows users to seamlessly access things like food and hotels to the creation of AR and VR products, citizens are experiencing cities in entirely new ways.

This is important for many practical reasons. Throughout the world, people are continuing to move to cities at a steady pace. Experts predict nearly 70% of the global population will live in cities by 2050 if current trends are any indication. Leveraging emerging innovations is key to preparing for these changes. The following four examples illustrate how cities are already doing so:

Many of the devices used to improve urban life rely on powerful networks to function reliably. Thus, the increased availability of 5G networks has helped facilitate many of the specific changes highlighted here. Without 5G, numerous “smart city” devices simply couldn’t work.

IoT devices are those which are not classified as computers, phones, or tablets, but are still connected via a network in the same way as those devices. An example would be a smart thermostat you could program remotely.

As IoT technology has improved, its role in cities has grown substantially. For instance, cities throughout the globe may soon use IoT-based traffic lights to reduce congestion. These lights would share information with each other (and potentially access shared information from driver GPS systems) to better accommodate the flow of traffic throughout the day. This helps cities save money and boost pedestrian safety.

City managers must often analyze and interpret extremely large amounts of data regarding everything from population to daily commuters in order to make key decisions. This is tedious work. As a result, it’s not uncommon for human error to prevent them from making the best possible choices in all scenarios. It’s easy to overlook relevant data when you don’t have time to review it all.

That’s not a problem with artificial intelligence. AI can essentially gather and analyze data 24/7. This makes the job of city planners much easier than ever before. Additionally, AI is useful as a tool for making important predictions. If a sophisticated AI were to spot trends indicating the population of a given neighborhood within a city was expected to rise dramatically in the near future, city planners could make any necessary infrastructure upgrades to prepare ahead of time.

AI also has the power to make robots play an important role in city life. Dubai has already begun experimenting with “robot police” through which citizens can report crimes. Robots may also serve urban citizens in the form of driverless vehicles, social robots for tourists, surveillance systems, event transportation units for those with limited mobility, and more.

Again, these developments aren’t mere novelties. They represent a natural shift as city populations continue to rise. While trends indicate cities may become more crowded than ever in the next few decades, new technology ensures everyone is ready for that level of growth.

Previous Searching To Rework Your Bathroom? Look Into The Average Cost Involved
Next 10 Simple Steps to get the best Used Vehicle Deal 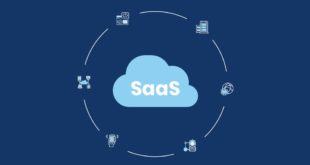 Creating an SEO Strategy for a SaaS Company 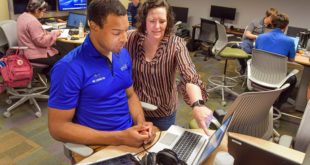 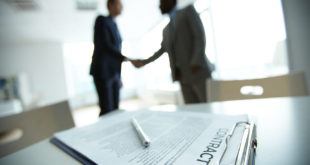 Using a CRM to Scale Your Business

Businesses that are looking to scale usually have a serious problem. That problem is usually …