Following the pandemic, e-commerce has become the convenient mode of shopping for many, with online retailers devising innovative ways to reach their customers. To experience the same growth and expansion as their online counterparts, many physical stores are seeking to restore their momentum in 2022 and compete with or join the e-commerce bandwagon.

Retail technology reached a new high of 1,030 global deals in the third quarter of 2021. There was also a new annual high of $26.8 billion in funding for US RetailTech startups YTD, as well as a record high of 167 retail unicorns globally.

With such a thriving market, it’s clear that there is plenty of opportunity for both e-commerce and new retail technology startups. 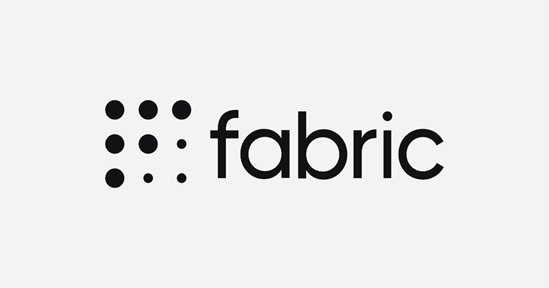 Fabric is a headless commerce platform that was purpose-built for growth to power modern customer experiences. The retail technology startup’s open and modular design allows customers like GNC, ABC Carpet & Home, and Universal Lacrosse to go live in weeks without having to replatform. Fabric works as a multiplier for a retailer’s existing technology investments, increasing digital revenue by up to three times.

Quote: “Essentially Fabric is a platform that’s built to take the burden of engineering away from retailers,” Masud said. “Their technology platforms are the single biggest limiting factor that stifles the growth of these retailers,” said CEO Faisal Masud.

Last funding round: Series B $100M, according to CrunchBase

Exotec provides an end-to-end solution for converting a traditional warehouse into a largely automated logistics platform, transforming the way its customers organise their warehouses with its fleet of three-dimensional robots. The retail technology startup provides a clear alternative to standard warehouse automation solutions: seamless collaboration between humans and robots that results in long-term warehouse efficiency.

Quote: “Following the most significant supply chain disruptions of the modern era, there’s only room left for innovation,” said co-founder and CEO Romain Moulin. “While the entire logistics sector is fraught with uncertainty, one of the most prevalent challenges is ongoing labor shortages. Exotec pioneers a new path: elegant collaboration between human and robot workers that delivers warehouse productivity in a lasting, far more sustainable way.”

Last funding round: Series D $335M, according to CrunchBase 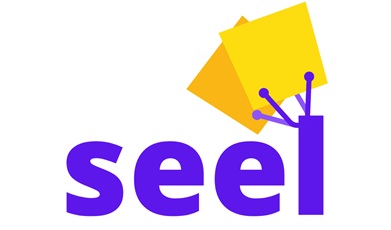 Seel specialises in e-commerce returns underwriting, and it employs artificial intelligence to develop cutting-edge underwriting software that analyses hundreds of signals to predict the possibility of a return as soon as an order is placed. After an order has been sold, retailers can add “return assurance” to it, passing the risk of return to Seel. The retail technology startup will pay for returns instead of the merchant if the order is returned within the next 30 days.

Quote: “Merchants typically won’t know their true revenue until the return window expires six to eight weeks after an order is sold,” said CEO Zack Peng. “That means they often have to reconcile refunds, correct financials and adjust marketing plans for orders sold weeks ago. Instead, they can pay a variable return assurance fee when an order is sold, and instantly lock in the net revenue and streamline a significant amount of revenue operations.”

Last funding round: Series A $17M, according to CrunchBase

arive is a new, four-month-old retail technology startup that is now active in just four German cities. The company intends to reinvent the way people shop by bringing together a diverse collection of well-known brands, last-mile delivery logistics, and an innovative tech stack. The rapid delivery strategy of arive sets it apart from its numerous competitors in that it essentially replaces weekly food shopping with many baskets delivered to one’s door.

Quote: “It’s not just about being the next quick commerce vertical but building the next generation of e-commerce,” said Maximilian Reeker, who co-founded Arive with Linus Fries. “Very convenient delivery of between 30 and 60 minutes, connecting people to local stores with a bike-based service, in an app optimized for the phone.”

Last funding round: Series A $20M, according to CrunchBase 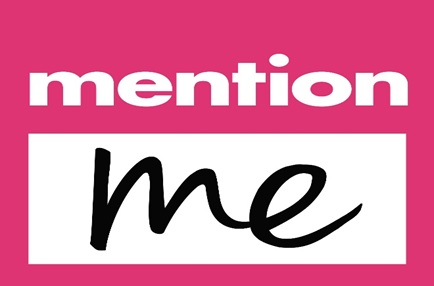 Mention Me is a growth-oriented Referral Engineering platform for eCommerce businesses. For 450+ brands all across the world, world-class programmes have generated over 4 million referrals worth over £1 billion in revenue. The retail technology startup works with brands like Farfetch, PUMA Group and ASOS.

Last funding round: Series B $25M, according to CrunchBase

Previous Everything To Know About Why Use A Social Media Management Tool?
Next The forecasting of IT trends for 2022 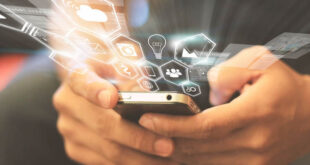 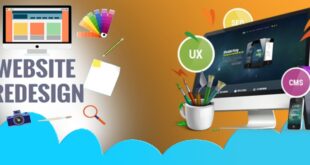 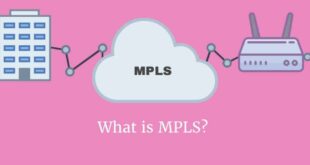